Since the beginning of 2021 Alesso have been involved in production and creation of pop music. He has collaborated with new artists this year.

But this is the last month and he has announced about the collaboration of the next year. He has teamed up  with Katy Perry for new single called “When I’m Gone.” The music video will be stream on global platforms on Wednesday, December 29th. 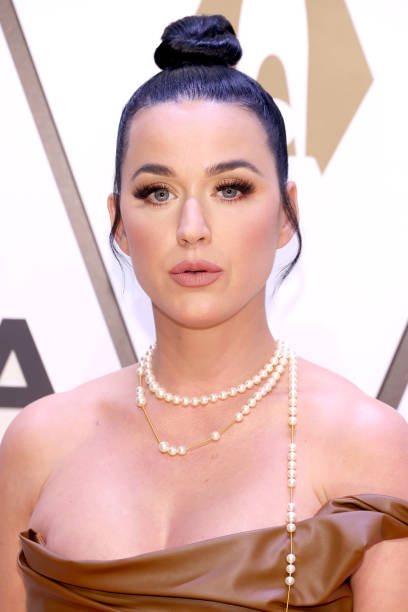 This will be one of the moments for Alesso to work with such a big star.

This is his first time working with Katy Perry. The official video of the song will be released on January 10th 2022 in a worldwide premiere on ESPN during halftime of the 2022 College Football Playoff National Championship, according to a press release issued to announce the single. 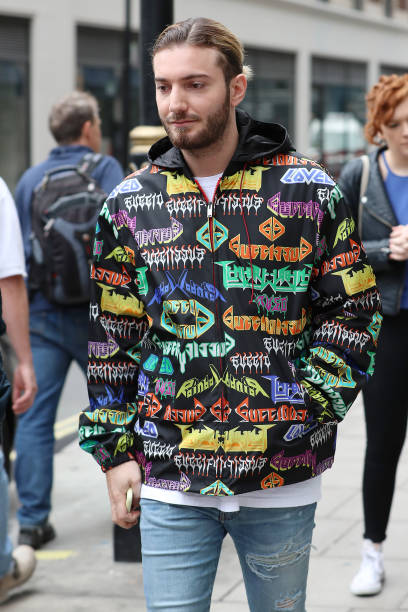 Katy Perry has collaborated with EDM artists in the past. In 2019 she had teamed up with Zedd for ‘365’. Zedd has also produced ‘Never Really Over for her latest album, Smile.

She has also hired many major EDM producers for official remixes of her music over the years, such as Oliver Heldens, Joel Corry, and KUURO, among others. 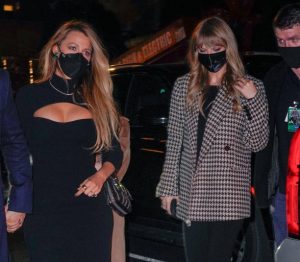 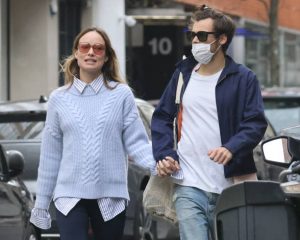