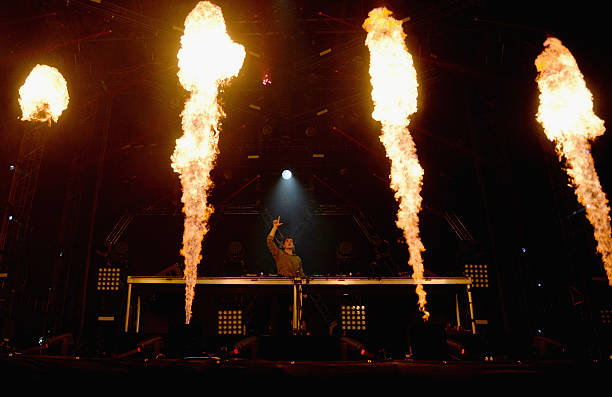 Area 21, an electronic duo consisting of Martin Garrix and Maejor, is active since 2016.

The group was created with an aspiration to deeply explore the genre, it seems the 2021 is very effective.

When they released their first album Spaceship, Fans noticed they had a theme: intergalactic which is continued in 2021.

In April,  they released their latest album. The video of the song from the album: POGO, came out last month which has one of the unique animation— aliens, Spaceship, and the music also vibes intergalactic.

This week they release their song: Mona Lisa video which again is based on the same themes. They first announced the creation on tweeter. It is third single in the row, but the track leans more towards pop. The animation of the video of both track is done by Titmouse, which is an outstanding product. It is about two aliens named M&M take viewers on a trip to Paris, Following their adventures in Las Vegas. The video fits well with the catchy lyrics and production. . 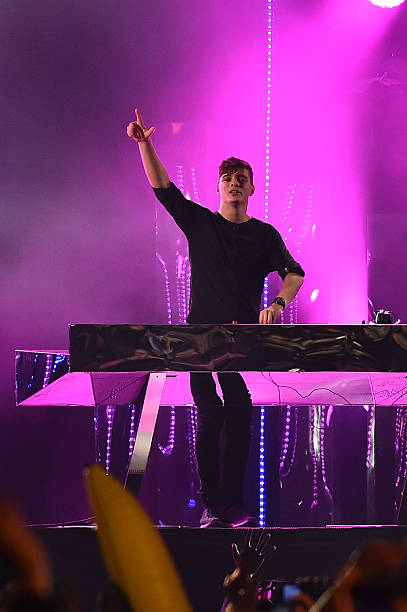 In the interview Martin Garrix said,

“I have been working on something super exciting, for five years now with my dear friend, Maejor, an American songwriter and singer. He also produced music for video games including NBA 2K and FIFA. The project has an interesting premise and is about two aliens that crash on Planet Earth. we have an amazing animation team behind us who help us to animate the journey of the aliens. The concept is based on how mankind would look at humans if they weren’t human. And, the music is different from my regular tunes. I play the guitar and also sing background vocals. Maejor is rapping, singing, and playing drums,”

Check out the video of the song