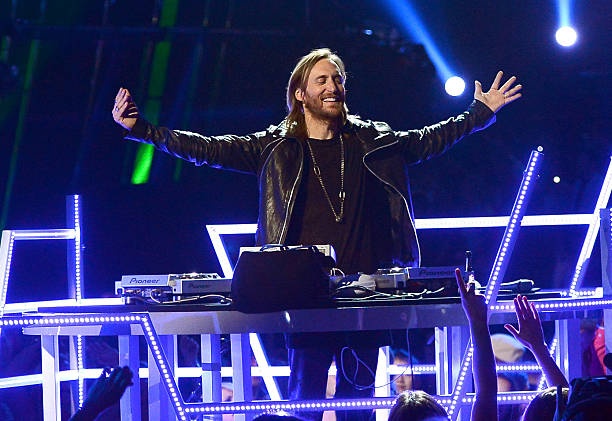 David Guetta has billions of listeners on YouTube, spotify etc;

he tries to expand the  EDM genre and has collaborated with famous musicians. The French DJ took a major step in his career last week, 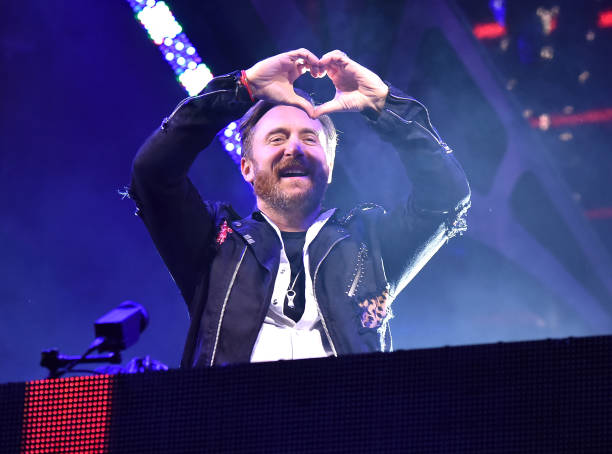 He has entered into a career- agreement with Warner Music . The Warner Record can now acquire  his  recorded-music catalog from the last two decades, as well as any new deal for future recordings.

It will allow him to have stability as he continues to press on with new creative endeavours both in the studio and behind the decks. According to The Financial Times,  it is a massive deal estimate around 100 million dollars.

David Guetta announces happily “I’m super excited about the new music I’m working on. And even more excited that I have started to play all this new music live to my fans again and they are loving it. This is the right time to renew my creative partnership with my trusted team at Warner Music. This deal is about having the best people around me to ensure I can keep innovating with exciting new projects, while also working my extensive catalogue and continuing to build my career.”

The CEO of Warners Records,  Max Lousada, says   “It’s rare for an artist to not only define a genre, but transform it. David has been doing that for over two decades – igniting worldwide audiences and influencing whole generations of talent. He continues to have an extraordinary impact on the evolution of dance music, while innovating and collaborating with new voices in dynamic ways. For all he’s achieved so far, there’s so much great music, creativity, and originality still to come. All of us at Warner are very happy to expand our partnership with this global icon.”

The Bart Cools representing the management stated, : “I’m deeply honoured that David has decided to renew our collaboration. He’s a genre-shaping, era-defining artist whose music touches billions of people around the world. I’ve heard some of his new music, and I know it’ll blow people away. David is a creative spirit who never rests on his laurels. Frankly, he never rests at all. We’ve released eight tracks in the first five months of 2021, and he’s not slowing down.

Listen to his songs here