Harry styles took the stage after a long time, it was his first stage after the pandemic.

He performed his full gig after years at the concert at MGM Grand Garden Arena in Las Vegas. All the postponement and adjustment vanished and he performed on the stage perfectly.

Harry on stage with a Bi flag and a BLM flag in Denver, CO – September 7 (via xorainbowlouis) pic.twitter.com/GLrKmRsP9r

Last Saturday Night , the concert was breathtaking as he performed songs from his 2019 album Fine Line, the album was not more fortunate to be presented at big stages. The singer took the chance to sing it on stage.

Along with Fine line songs like Watermelon Sugar, which was a massive hit, Light Up and Treat  People With Kindness, he also performed songs from his self-titled debut album — including Sign of the Times, Kiwi and Only Angel and went back to  rendition of One Direction’s What Makes You Beautiful.

“I wanna kiss you but I can’t!” pic.twitter.com/7JAjak5uEk

Jenny Lewis  opens  the Love On Tour, which continues  to September 7th in Denver, Colorado. Like many other artists currently touring, Styles has mandated that fans either show proof of vaccination or a negative test within 48 hours in order to attend.

“Please know our band and crew will be taking every possible precaution to protect each other so we can bring so we can bring the show to everyone who wants to attend, and we ask you to do the same,” Styles said previously. “We are looking forward to seeing everyone as we return to the road.”

Cardi B welcomed the birth of her second child with Offset on Saturday. 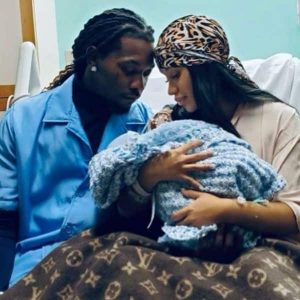 Cardi B welcomed the birth of her second child with Offset on Saturday. 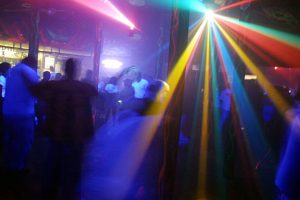 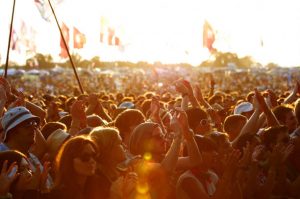