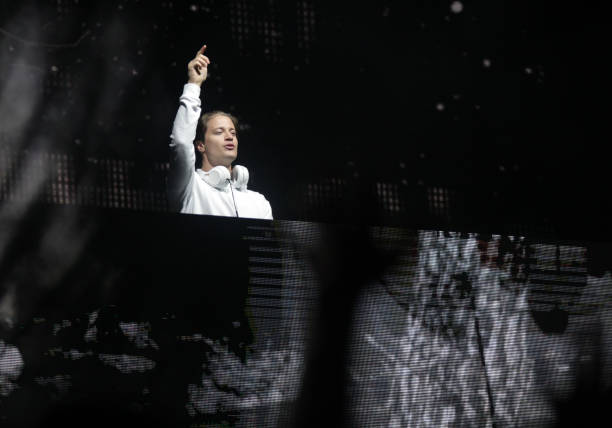 Kygo is a Norwegian producer, released a new song, Love Me Now,

Kygo  caught international attention in December 2014 with the remix of thr track, “I See Fire”, later he made a mega hit track with Selena Gomez, It Ain’t Me, the collaboration made his name  recognized among the fans and music admirer with pop star Zoe Wees.

After his last release,Golden Hour,it’s his latest release, while in the past he has collaborated with iconic artists like Rita Ora, John Legend, Whitney Houston.

“I’ve been a fan of Zoe’s music for quite some time, she’s insanely talented. We’ve been working on this one for awhile and are really happy with how it turned out. I think our fans are going to love it”, Kygo said in a  statement.

“It was really great working with Kygo. When we sent him our song idea he immediately came back to us with his first version that we all loved. His productions are so special – when you listen to his sound, you just know it’s Kygo! I’m so happy to be able to work with him”, Wees also stated.