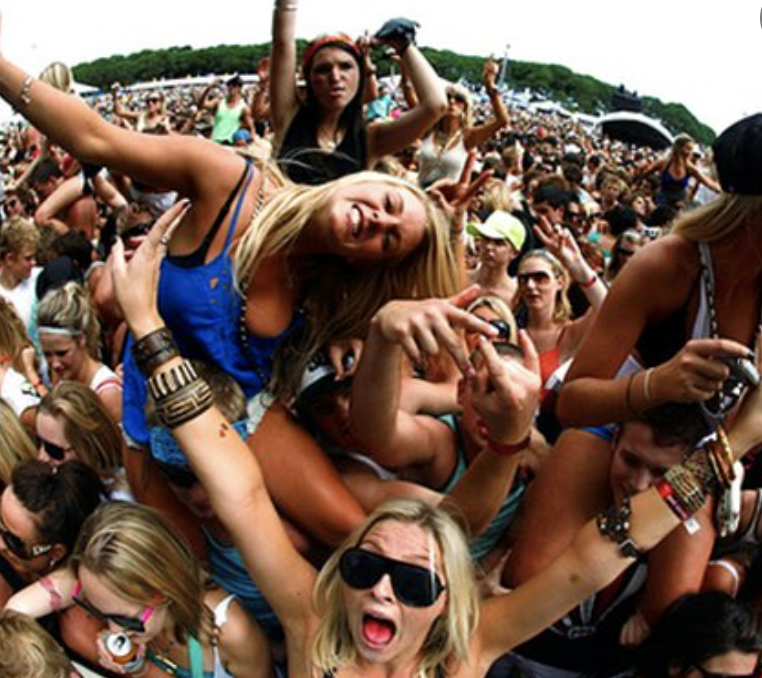 Despite a rosy outlook in recent weeks, it looks like Tomorrowland will abandon its 2021 dates after the Belgian government rejected the festival’s permit application.

According to VRT News, the mayors of Boom and Rumst have refused a permit to host the massive music festival, which is currently planned for August 27-29 and September 3-5. At a press conference, they reportedly cited “risks to public safety and health” as the impetus for the rejection.

Organizers called the decision “a sledgehammer blow” after Tomorrowland—one of the world’s most popular electronic dance music festivals—had already been postponed due to the impact of COVID-19.

“We haven’t had a festival for two years, which is very hard both financially and emotionally for our entire team,” said spokesperson Debby Wilmsen in a statement translated from Dutch. “We were so keen on this, and it all looked positive.”

“After 15 years of intensive cooperation with the municipalities of Boom and Rumst, this feels very sour,” Wilmsen continued. “We find this very unfortunate after the many constructive preparations and conversations we have had. We do not know for a while what is happening to us.”