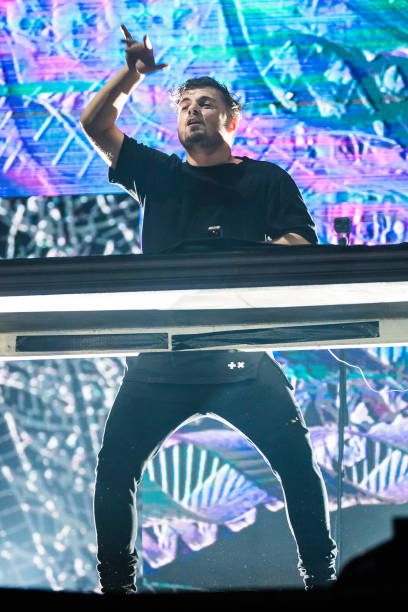 The album’s first two singles, “Follow” and “Limitless,” are out now.

Martin Garrix recently has  joined the touring this year and he is back with another high end music. This is his debut club album titled, Sentio.  Martin Garrix has produced many hit singles in the short span of his career.  In the past he had collaborated with various artists such as Dua Lipa, Bebe Rexsha, Edge of U2, G-Eazy. He has also created a duo, Area 21 with Maejor where they release inter universal music.

Over the pandemic he had tried different things to put out in the world for the people to get amazed. At the Ultra 2022, Quantum was the most requested track because of its hyped music sensational melody. After dropping the track , Reboot, Martin took steps to unite with his longtime collaborator, Brooks for the track Quantum.

“The crazy thing is I’ve never released a Garrix album. During COVID I made zero club music because it felt weird to make festival music when there were no shows,” Garrix states. “When the shows came back I had so much new, revived energy that I made tons of new club music.”

Martin Garrix has already return to Miami’s Ultra Music Festival this year and staged at different locations such Chile Argentina and more. He has also scheduled himself for the summer at Ushuaïa Ibiza. This summer is going to be a big party base.

At the music festival, Garrix has teased some of the track which would appear on Sentio, including his recently released collaboration with Zedd, “Follow.” This week, he and Mesto have followed that up with “Limitless,” an energizing, distortion-heavy house single capable of captivating the dancefloor.