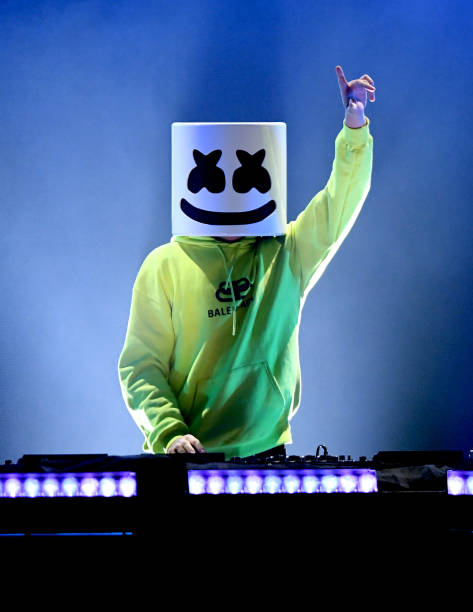 Electronic dance music is one of the noticeable genre of this decade. Music has strong essence that attract the visitors surrounding it and then they get attracted to musician.

Musical artists inspire their fans differently. Their fashion style, inspiration and diet are followed by their fans.

Some of the artists like Acivii, Lorde etc have brought new taste to musical fans. 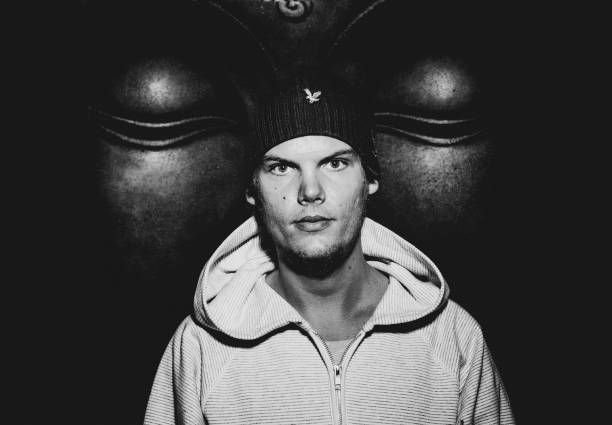 Avicii just started his music journey at the age of 16 by submitting his remix to a forum. Between 2011 and 2013 after giving breakout hits like, ‘Wake Me Up’, ‘Level’ he became household name. 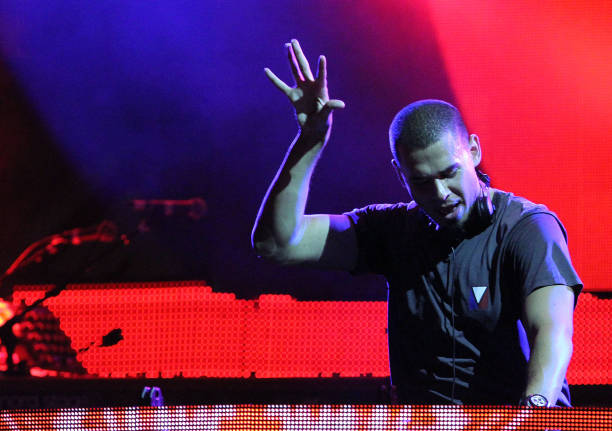 This Dutch DJ is present in the music industry since decades. He is known for his versatile style and creative trait. 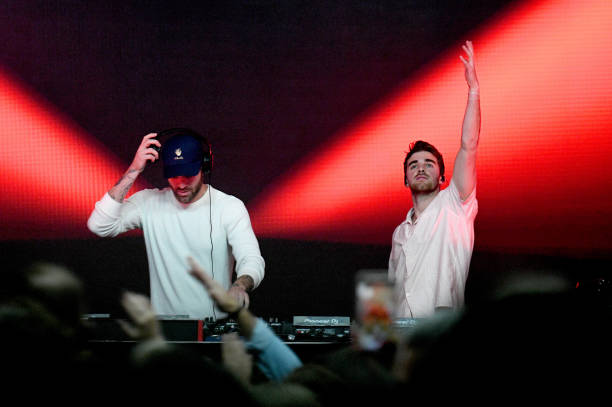 The duo creates catchy melodies and they sometimes blur the boundaries between different genres . Some of their songs are massive hits. 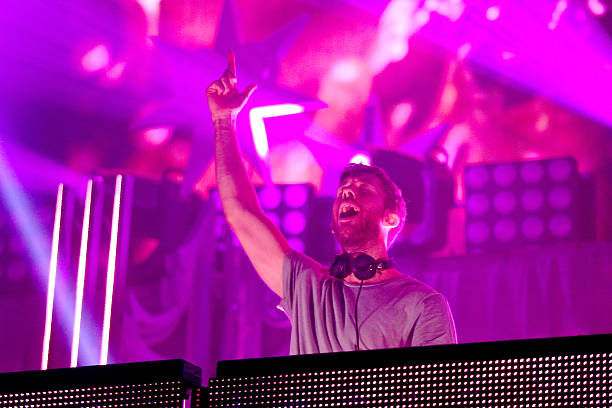 The Scottish DJ has gained international fame after success of some his tracks like, “This Is What You Came For”, “We Found Love.” His songs were numerous times on Billboard Hot 100. 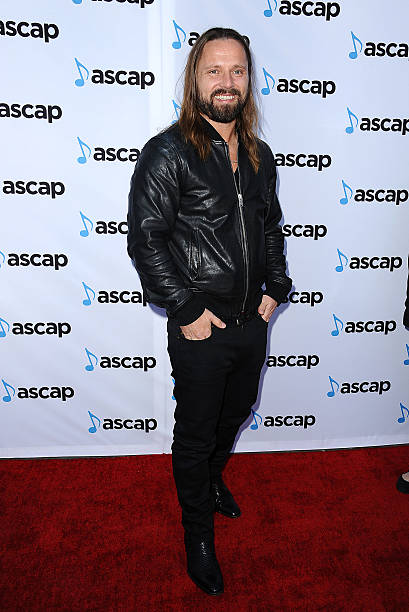 Max Martin is dominating the music industry since late 1990s. In the other words, he is one of the most Influential Artists of all time. Basically he is regarded as Swedish ‘King Of Pop’, but he also has impact in EDM. 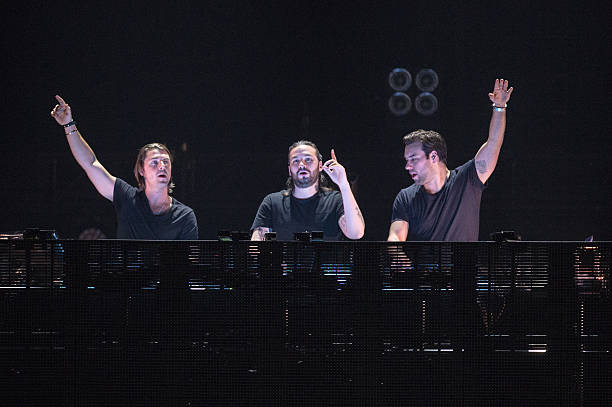 They are regarded as face of mainstream progressive music. In the past they had brought a new wave in the EDM. Their main fan base is in Sweden. 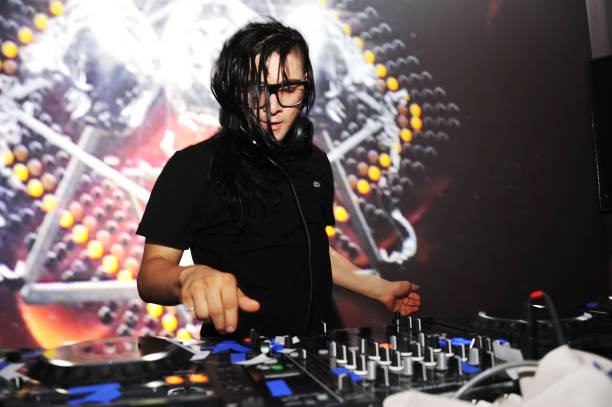 Skillex has done a lot of discoveries in EDM like popularizing drop and enabling pop drop. His hair cut adds bonus to his unique personality. All together he is one of rare artists to be seen. 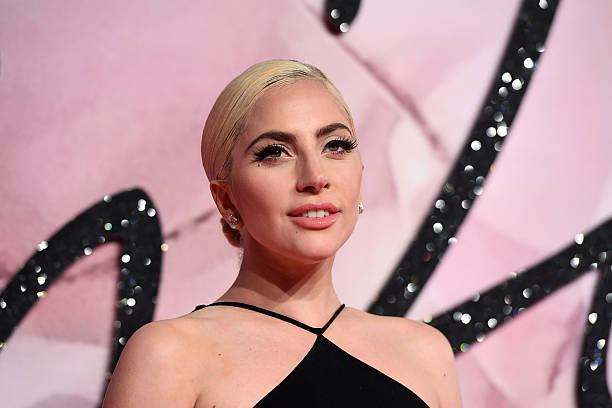 Lady Gaga is popstar but she also performs as an EDM artists. She is also trying to bring EDM on a big stage. In 2021 she is dominating this genre. As a singer, she is one of the most impactful face of EDM. 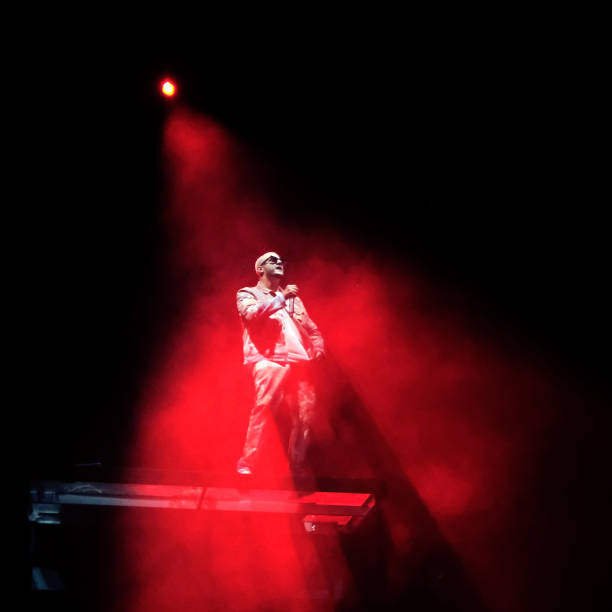 William Sami Étienne Grigahcine, professional known as DJ Snake is not an unfamiliar artist. His creation is internationally known. 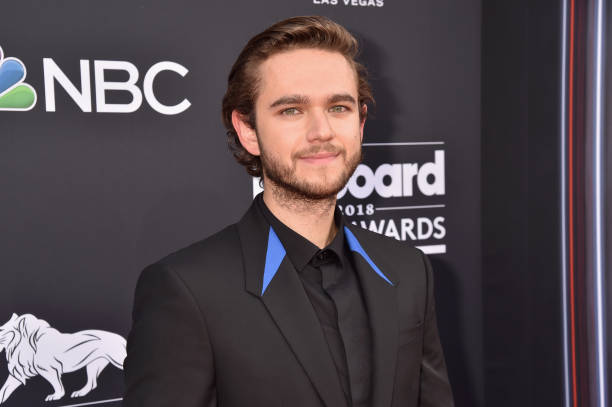 He is a Multi-platinum, GRAMMY award-winning artist, he has collaborated with numerous icons in this decade and gain international fame. 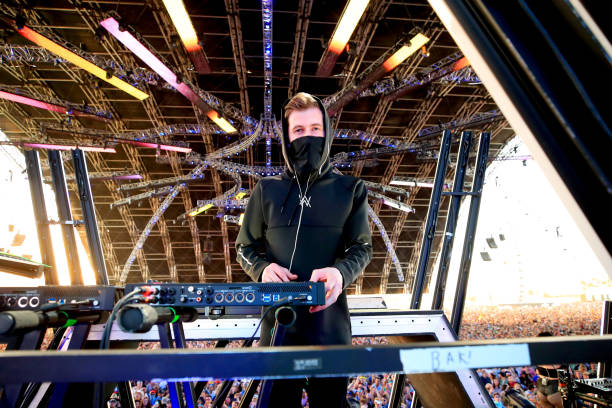 Alan walker is the same guy who has created unforgettable track, ‘Faded’ which had received platinum certification in 14 countries. He has gained international fame. Hoodie and mask during the concerts make him a unique person 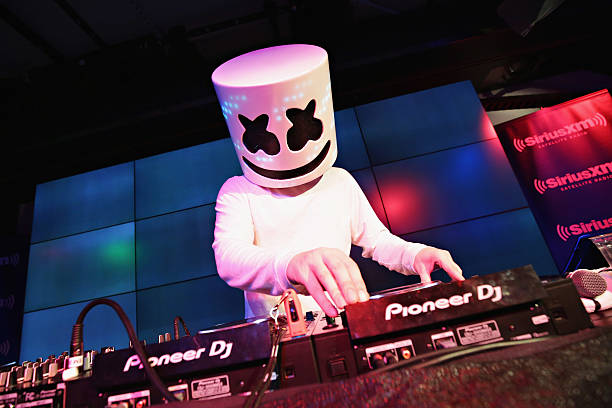 The one, who hide his face to hide his identity and stay away from fame, is one of the famous artists in this world. His songs are dominating the globe. His songs “Silence”, “Wolves”, “Friends”, “Happier”, and “Alone” have been certified multi-platinum in many countries.