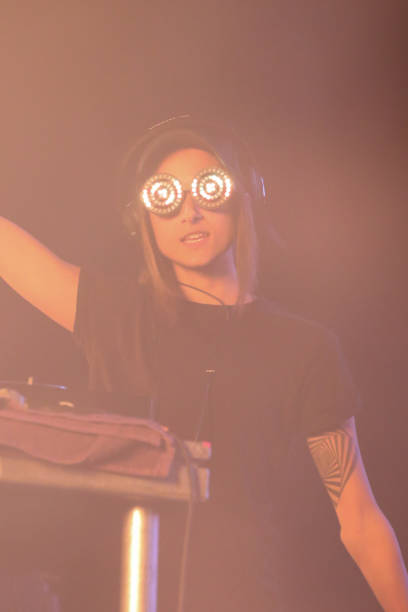 Isabelle Rezazadeh,  known as Rezz, is a Canadian DJ and record producer. She is from Niagara Falls, Ontario.  She only debuted in 2015 with  her debut EP, Insurrection. From then she has been actively releasing music and collaborating with iconic artists. 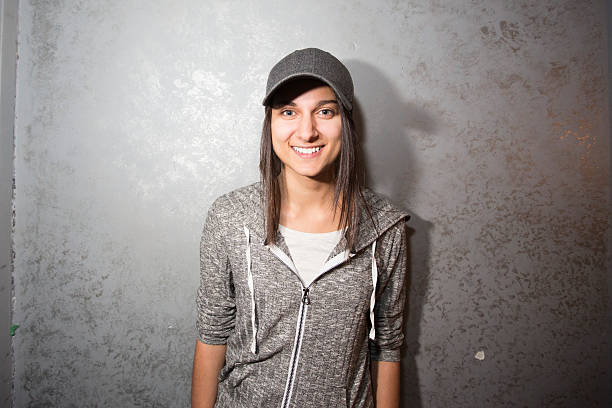 From the last month fans were speculating the news that she might release her forthcoming album. So finally she has released the details about her fourth album, Spiral.

In March she almost hinted about her upcoming album. There are few songs released, has to be appear on the album, Hypnocurrency (Deadmau5)  and Taste Of you (Dove Cameron).  It could her return to her roots— EDM. REZZ unveils  about the  collaborations with SVDDEN DEATH’s VOYD and  Death pact. The music audio is soon to be released.

The Single Chemical Bond, with Deathpact is confirmed in a statement. REZZ always tries to explore new sounds, she has also released songs in pop genre without leaving her roots. He latest release shows her various reflections as an artist. 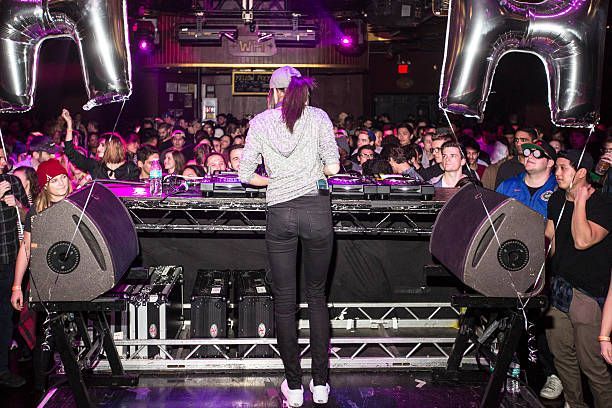 Check out the new single below.

“My 4th album spiral will showcase an evolved version of my music while also maintaining a very hypnotic sound which originally captivated my audience,” REZZ said in the press release.

You can pre-save spiral here. A concrete release date has not yet been announced, but RCA stated it is due out in fall 2021.