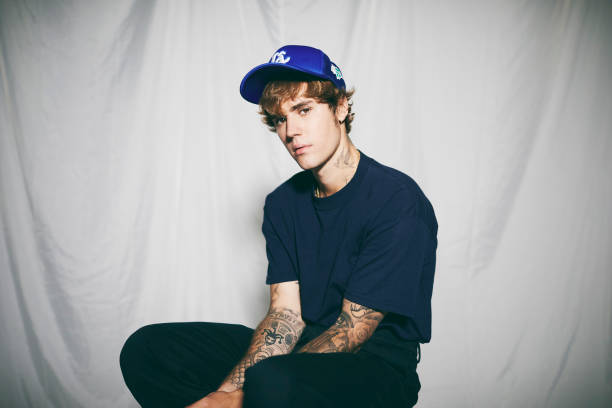 The “Where Are Ü Now” artists have joined forces for a new single out this week.

In 2015, Skrillex and Justin Bieber collaborated on a mega hit song, Where Are Ü Now.  The success of the song was massive.

Finally they are collaborated again in brand new year.

The two contemporary music artists are about to drop a brand new collab this Friday, August 20th. They’ve tapped famed “After Party” rapper Don Toliver to contribute vocals, signaling a hip-pop song on the horizon.

The Biebs and Skrillex were spotted in the studio back in November 2020, sparking rumors that the former was recording music for the latter’s long-awaited sophomore album, which will be the first since 2014’s seminal debut, Recess. We’re unable to confirm whether or not the upcoming collab with Toliver was recorded as a single, but it’s not out of the realm of possibility.

The track will be the latest in a string of new Skrillex releases after he dropped “En Mi Cuarto” (with Jhay Cortez), “In Da Getto” (with J Balvin).

Skrillex has earlier collaborated with Bieber, uttered him a “f—ing virtuoso” in a 2015 interview. They famously collab that year for the Jack Ü anthem “Where Are Ü Now” before the dubstep legend contributed production to several songs on Bieber’s fifth studio album Purpose. He then appeared on the pop superstar’s ensuing album Justice along with electronic music heavyweights Virtual Riot and TroyBoi, among others.