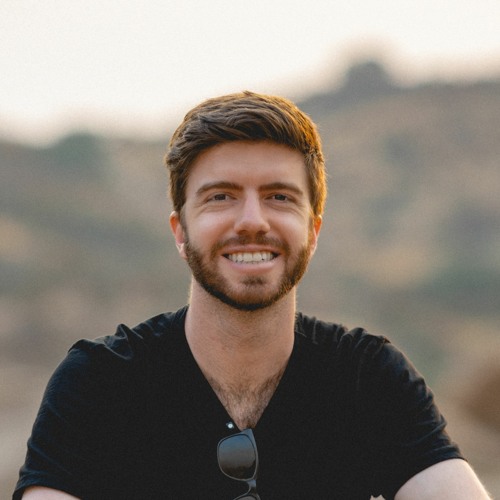 American electronic, producer, DJ and dance music artist , who is best known for his albums, ‘Illusion of Perfection’ and ‘Stream of Consciousness’, is impressing audiences with passing time.

This time he has taken past as an inspiration. His previous release only sounds like early rave, now he has released three tracks that can remind you of old days songs.

His new releases are gratifying and authentic side of old days wave. “ID v14” should be stood at first.  On this track, he has collaborated with  Raito.

On the  track, they are trying bring solid techno heater that’s filled  brimmed  with peak-time energy, and quite frankly, they succeeded in doing so. You can imagine nightclubs and bars of 90s when you try to catch the vibe of this song.

The warped synths with  the booming bassline pleases like seven minute heartbreak. The sound track is really addictive and it is a different vibe.

The gratifying ep “I was too young for 90s”, where he has put  a lot of energy again brings old days. The intention of the song is similiar starting with drums and hit hat.

The implied tension makes the track appreciate, melody in the middle and the progression adds a different flavour, which edm fans should test.

The track sounds euphoric and is at center of attention of those who want old melodious sounds back.

This EP is one that will have return back to  listen again.  it’s truly remarkable, but we expect nothing less from Spencer Brown as he’s proven time and time again to be one of the best in the scene.

Our only hope is that he continues to dominate our minds with more releases like this in the coming years because it will only further solidify his place among the top.

In the past, he has collaborated with amazing artists like deadmau5 and Above & Beyond. He is now working with two record labels— Ajunabeats and Mau5trap.