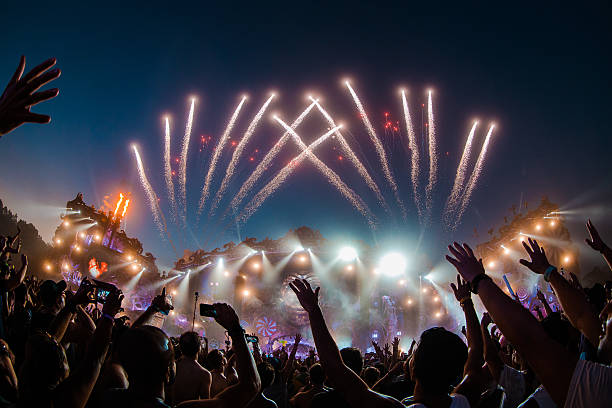 EDM is very popular in UK than anywhere else. Every time you would see EDM artists on UK top chart. EDM was just born in 1970s and to UK.

EDM would be partial without Music Festivals. Large crowds gather at one place and dance 9n computerized music, it gives the true feelings. UK also have big music festivals  like Creamfields  and when music festival includes famous artists like Teisto, ZEDD, then crowds emerged from homes straight to festivals.

Artists presents the music and do a lot of discoveries like changing the style, introducing new pieces. They inspire people and people love and respect their work. EdM artists have ability innovate  new features and then introduce it to audience.

HISTORY OF EDM IN  UK.

Before the 1970s, music was traditionally composed with instruments and vocals. The invention of synthesisers and sound system brought revolution in music industry. Also I made the available of music samples to large audience at cheap price.  Bass and drum was part of clubbing music, in UK drum and bass also known as D&B, was introduced only in early 1990s. This introduced a new genre  in UK and further developed into EDM in late 2000s. 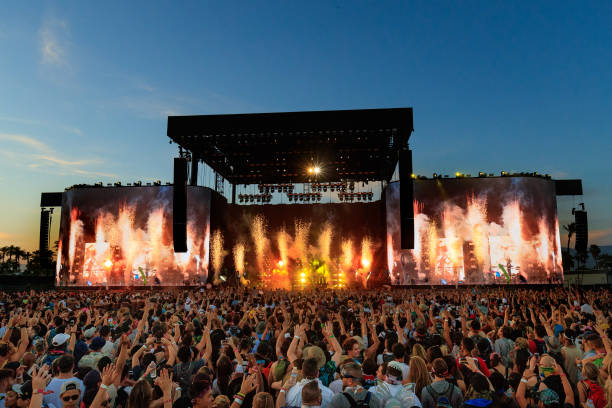 Hospitality Weekend in the Woods