It’s been a while and we haven’t heard from ZEDD, he was away from his root—EDM  for years.  He is now back.

Yesterday Curbi tweeted and confirmed that there is an upcoming collaboration of ZEDD and him. The news is itself very exciting. Curbi said the fans, ‘get ready’.

The fans are really excited; however,  we first heard of this collaboration in August. Back in August, ZEDD himself shared the teaser of unreleased production. It is been five months and song is not out. But yesterday, the teaser is officially released.

Zedd is returning to his root finally. A lot of edm songs, which he produced, made his name.

Zedd has produced numerous 8international hits such as ‘Stay In The Night’, ‘In The Middle’, and ‘Clarity.’ In the past he had collaborated with exceptional  vocalists Maren Morris, Kehlani,  Elley Duhé and more, Zedd’s fans are ready for a new wave of music and his third album on the horizon.

Today he also tweeted that he is coming back to Chicago at Aragon to celebrate Halloween on 29 October.

Coming back to the Aragon to celebrate HALLOWEEN on 10/29!

On sale this Friday at 10am. Ticket link below:https://t.co/qsqf00qvhC pic.twitter.com/WPtzRW8N93

Curbi is just 22 years old and doing great, he signed Spinnin’ Records, which is a world’s leading dance record label, when he was just sixteen. He creates his own identity as his style is unique from others. 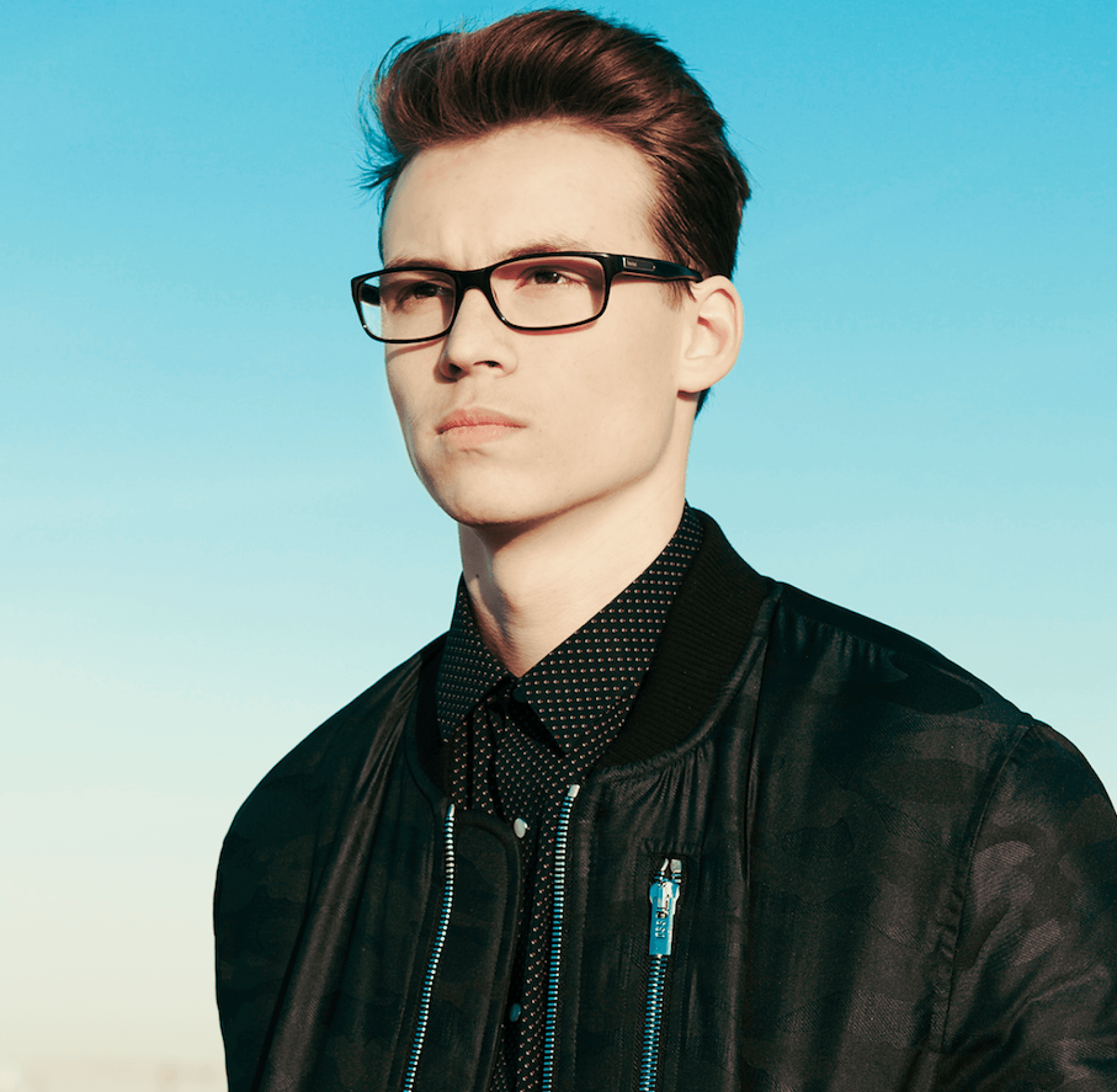