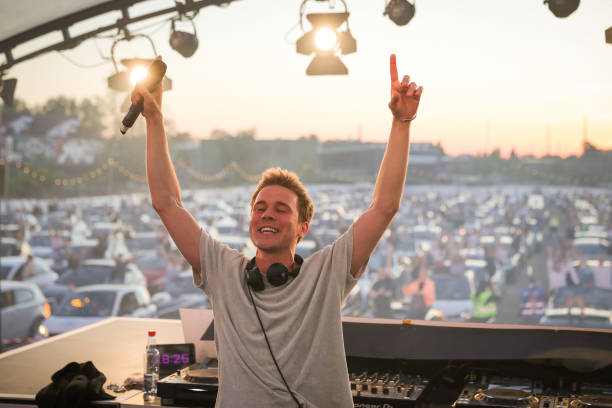 Electronic Music introduced computers in the music, diversified this area and generated  producers, DJs. Now electronic music is omnipresent, expanding the music industry. Music industry is generating billions ever year because of the creative work of producers.  EDM put a force which makes anyone dance. It remind of dancing floors of the nightclubs, festivals or parties. Here are the top ten producers who are inventing big hits since the starting of 2021. 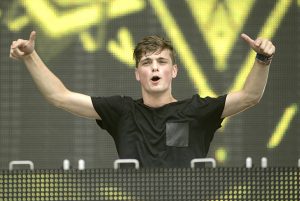 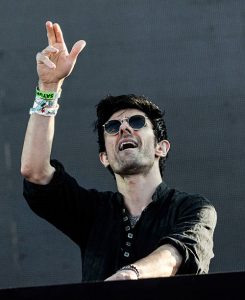 Niles Hollowell-Dhar professional known as KSHMR is created hits in 2021. His album, Harmonica Andromeda came out in 2021. Songs from this album, “The World We Left Behind”, “I Will Be A Lion” are already hits.

Meduza’s Paradise is a song that cannot get out of head easily. It is an Italian trio debuted only in 2019. Their first album consists of hit songs like “Piece of  Your Heart” and “Paradise.

David Guetta has given massive hits like “Hey Mama” feat by Nicki Minaj; “Titanium (Sia)”.  In 2021 he has produced songs like “Big” and “Get Together”. 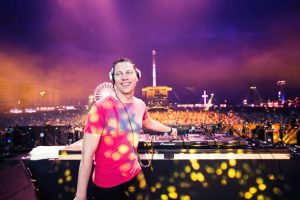 This fifty two years old, Dutch DJ was regarded as “Best DJ of All The Time”. The song “The Business” is topping the chart this year.

Norwegian record producer has gained worldwide recognition after platinum certified single, “Faded”. This year he  released “Sorry” in January, “All Above”, “fake a smile” and  “Dead Girl”. 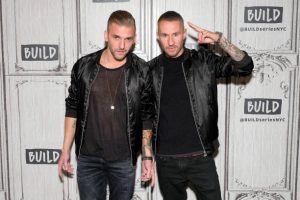 Galantis is a Swedish Electronic Duo consisting of Christian Karlsson and Linus Linus Eklöw.  Karlsson has co-produced for artists like Katy Perry,  Britney Spears and Jennifer Lopez, while Linus Eklöw has produced “I love it” for Charlie X. In 2021, song ‘Dandelion’  is one of the most listened song in this genre.

Armin van burren is one of the top producers this year. He is very passionate about music and active since 1996. The Dutch DJ and producer has released an album, “A State Of Trance”. Songs from this album‐ “Need A Little Love” and “Need You Now” are one of the most playing songs in this genre.

He is twenty six years old German DJ and producer. In 2015, his song ‘Cheerleader’ reached No. 1 on the Billboard Hot 100. Till now he has released three singles– ‘Without You’, ‘One More Time’ and ‘Where The Lights Are Low’. His songs tops  Spotify chart this year. 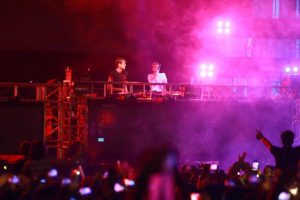 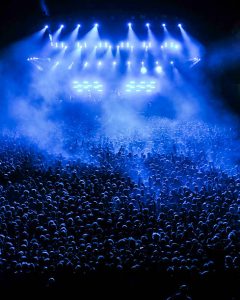 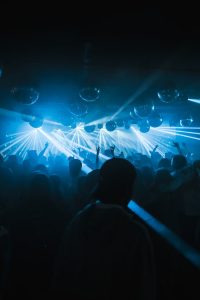