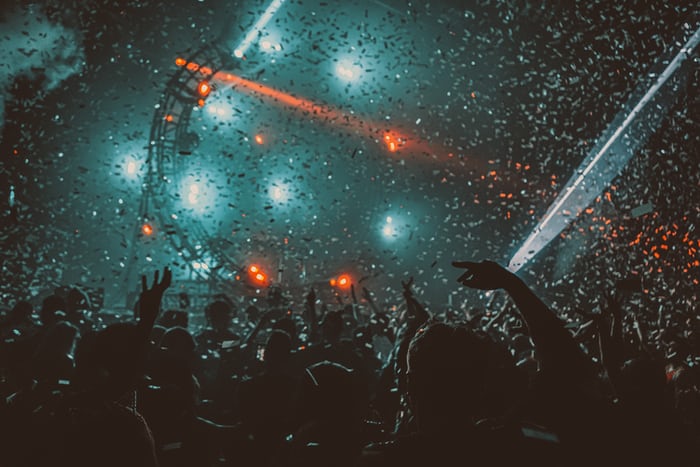 Excision announced his fifth album this week, he is involved in music production for decade feeding the world with albums.  He tours around the world and he has a worldwide popularity.

He is such an independent artist with his own record label and music festival. Last week fans got the idea the Abel might be working on a new album as they heard about the preview of the album. The preview was concise to excite the fans.

Check out the official cover art for the album below!

He has debuted in 2006 and released first single “Warning”, was in 2007. He released an “Shambhala” mix album in the third quarter of each year until 2016. He started also  lost Landin 2017 and  releases several mixes. His tours fascinates audition with immense music.

The record label Destroid Music was founded by him with which he debuted with a full-length  album The Invasion. The majority of tracks of the  album was produced by him with collaborations with other artists such as  Datsik, Downlink, Space Laces, Far Too Loud, Bassnectar and Ajapai. Destroid is well known for their futuristic robot suits, heavy apocalyptic sounds, and visual productions and MIDI instrument use.