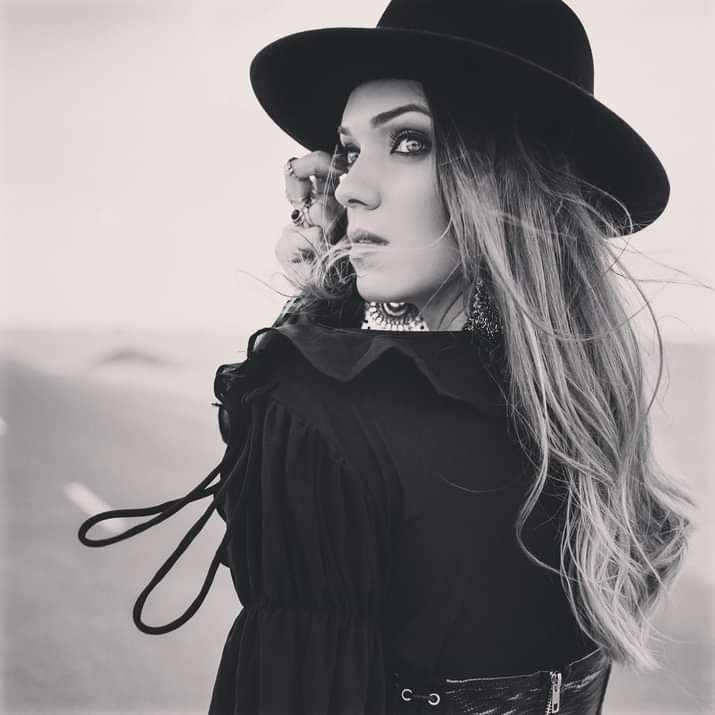 Alice Wonderland  has been recording her third  album, Loner,  since 2018. She has finally announced the streaming dates of the album. The album will hit platforms on May 6th 2022. She also announced her new single from the album, New Day with its official music video.

Australia DJ defined as her album Loner as a new thing.

“My life was going a certain way before something pulled everything out from under me. It left me entirely alone, and it all happened around the same time as COVID. I felt like I had hit my rock bottom. I realized that I have always seen myself as the victim of my story. This time, something shifted in me, and I decided that I didn’t want to be the victim anymore. Instead, whatever I wrote from here would empower me, and help me find strength in this loneliness”, she said in a interview with EDM.com.

Alison Wonderland in 2018 shared that she had went into depression and battling with suicidal thoughts all because of toxic relationship. Now she has been recovered and  focus on her music career.

You can pre-save Loner here. The album is also available for pre-order in CD and LP formats with a choice of purple, orange and ultra-clear vinyl.

FUCK U LOVE U