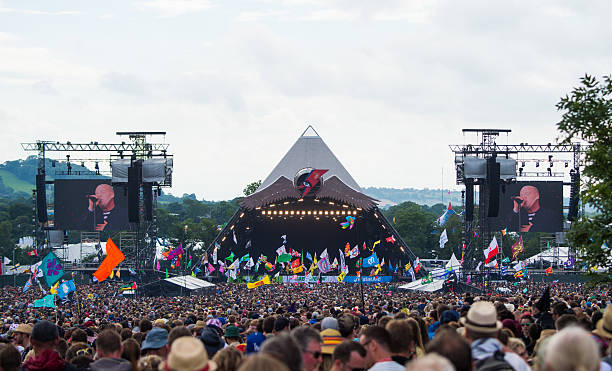 Robert Card, professionally known by his stage name  Blackmill, is a melodic dubstep producer. He is  from Carrbridge, Scotland and one of the unique artist of this subgenre. The genre is quite popular since 2010.

In a decade he has developed his own style of music besides his talent. He reflects a shade of independent from a part of world creating music for global fans. Like his genre he makes colorful, cheerful and melodic sound.

He doesn’t share a lot about his personal life except he is married and also have a child. He even doesn’t share pictures on social media. His life is very reserved in music. Blackmill  captured globe  the attention of a large audience, after he remixed Your Song, the cover version that English singer Ellie Goulding released of an Elton John song. He has released several song on the streaming platforms in this genre.

Whoops. Wrong link. That was made today in an hour lol

this is the other one. Peace xhttps://t.co/ZuEmF2bce3

Blackmill’s two albums, Reach For Glory and Miracle was revealed in 2011. After that he released only singles . So he haven’t released album in a decade. He announced his album on Saturday, it is called Home which will be released on Christmas Day.

Something I’m looking into. I’ll let you know on here where and when 🙂

You can visit his YouTube channel and watch streaming on Christmas.  The track Home is the opening of the album and the title of the album.

Excited and nervous. New album ‘Home’ will be releasing Xmas day! I’ll post links to the album when they are available and a video on my YouTube channel.

One of the few rare pictures taken of Robert Card “Blackmill”

“Excited and nervous. New album ‘Home’ will be releasing Xmas day! I’ll post links to the album when they are available and a video on my YouTube channel.

Much love x” he shared.

Yes it’ll be on Spotify, Apple Music, google play. All the major stores 🙂

“I’m really curious,I grow up with your chillstep music,it was really important for me in my life. I like “global DnB” too,so I’m curious to hear how it sound,if I can hear a Blackmill vibe”, one of the fan wrote.