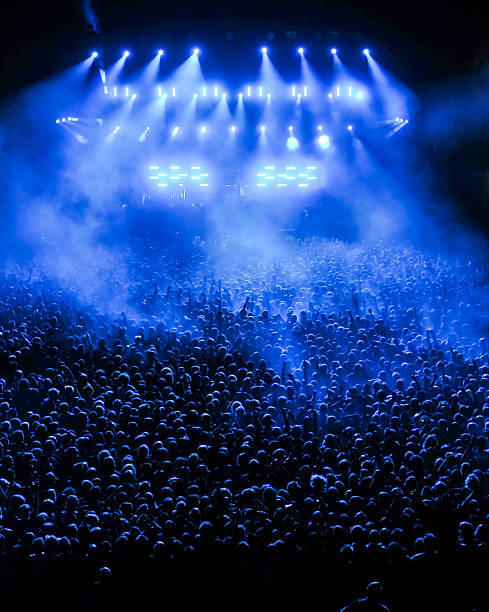 Most of the music festivals are banned for 2021 because of going on pandemic and other situations. It’s best time to sit at home spare and listen some of the phenomenal sound from music. Music collects diverse feeling and assist to dive in for it.

Here you will find some of the nice song for this month when weather is friendly for assiduous.

1 Your Love (9PM)— A7S, ATB, and Topic; it’s a nostalgic song, recreated in keeping in view of song of ATB. The recreation is perfect with guitar, vocals from A7S and a bass.

2 Pressure — Martin Garrix (feat Tove Lo), While the production of the song is amazing, the song has deeper meaning, the lyrics denotes every action of a person who is under the presence of pressure.

3 Higher— Clean Bandit (feat iann dior), Clean Bandit has numerous global hits. The Musical Group always experiment and brings something new to listeners. Vocals from Iann Dior and production from the band make this song sound perfect. Their latest release, drive, is getting love on the social media.

5 Floating through Space— ( David Guetta and Sia)— Two of the famous artists have collaborated on this song which made a requirement to listen to it. In the voice of  Sia and arrangement from David Guetta.

6 Parasite— (Bullet for  My Valentine), the group had this self-titled album.

7 Bad Habits (Meduza Remix)— Ed Sheeran— The original version is already a hit and has millions of listeners, but Meduza introduces it into EDM by remixing it.

8 In My Arms—(Disclosure), Disclosure, the English EDM Duo outed this song on the platform on August 16th 2021. The genre is techno from the album Never Enough.

10 Treading Water—(Said The Sky), it is a signature production of Said The Sky. The unique production styles, lyrics and acting of artists make the music video amazing.