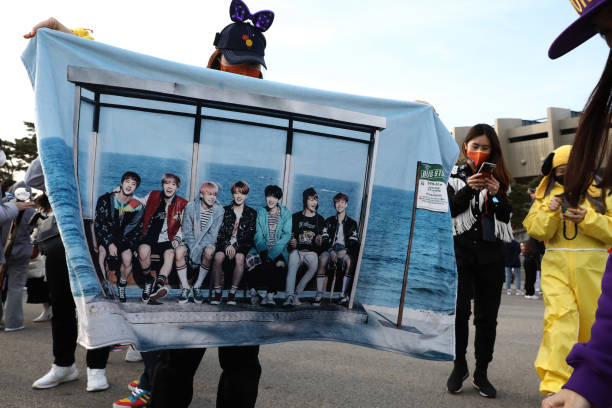 SEOUL, SOUTH KOREA - MARCH 10: Fans gather as they wait for BTS's "Permission To Dance On Stage" Tour at Olympic Stadium on March 10, 2022 in Seoul, South Korea. BTS will hit the stage in Seoul for the first concert in front of their homegrown fans since 2019. (Photo by Chung Sung-Jun/Getty Images)

There has been growth in music industry since 2021: the revenue and consumption of the recorded music has been increased simultaneously. According to Variety analysis BTS is at the top in the overall evaluation. The music market in Asia has grown faster than the rest of the world. Global Music Report show total revenues for 2021 were $25.9 billion. The music ecosystem is emerging as a whole empire around the world and the demand for recorded music is soaring. 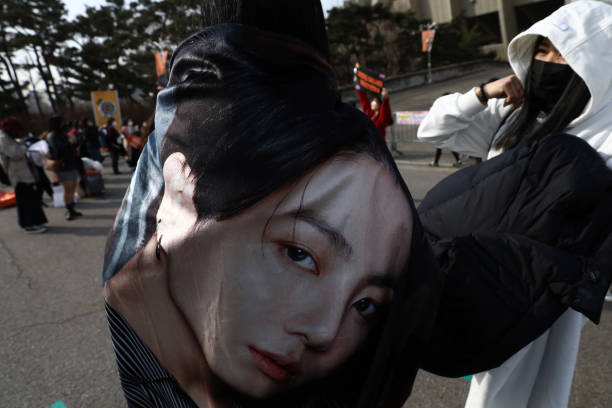 The top 10 global digital singles were:

The Weeknd “Save Your Tears” (2.15 billion streams)

The top 10 all-format albums were:

The Weeknd “After Hours

And, for good measure, the top-selling vinyl titles across the world were: