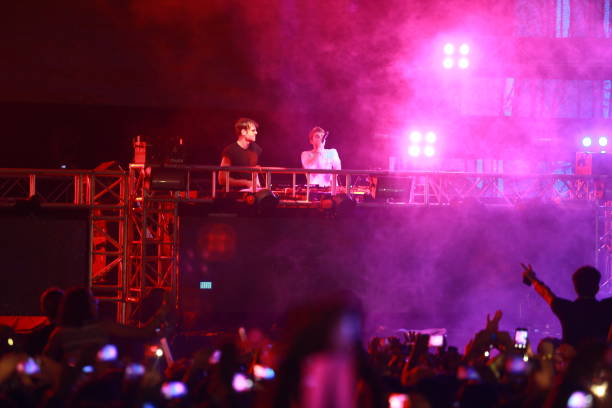 HUTS has been catching international attention since 2020, it was the year of their newly debuted album and first love in international music scenes. HUTS is a  duos composed  of Jordan Jay and Stijn Kouwenhoven, is releasing its latest EDM-pop single today, ‘Kill My Lonely,’ on Virgin Records. The popularity of the duo  is growing exponentially everyday.

“Virgin sent us a topline written by Scandinavian writers and we knew exactly what to make of it so we produced it in just one or two days,” Jay and Kouwenhoven said in a statement, who are producing the tracks along with songwriters such as Jordi Coenradie, Isabelle Zikai Gbotto Carlsson, Florian Kiermeier, Christian Neander and Andrew Douglas Tyler.

Their latest release, ‘Kill My Lonely’ is a radio hit and has thousands of listeners on Spotify. The track is hooky  and danceable tune with sexy synths and ethereal vocals. Due to its free-spirited nature, the single serves as one of HUTS’ most commercial release since ‘Gold On My Skin,’ which was unveiled last fall.

The HUTS has more than a million listeners on Spotify and other streaming platforms  and multiple millions streams. They are well recognized in Netherlands, Germany and other countries. Their popularity is still growing everyday internationally.