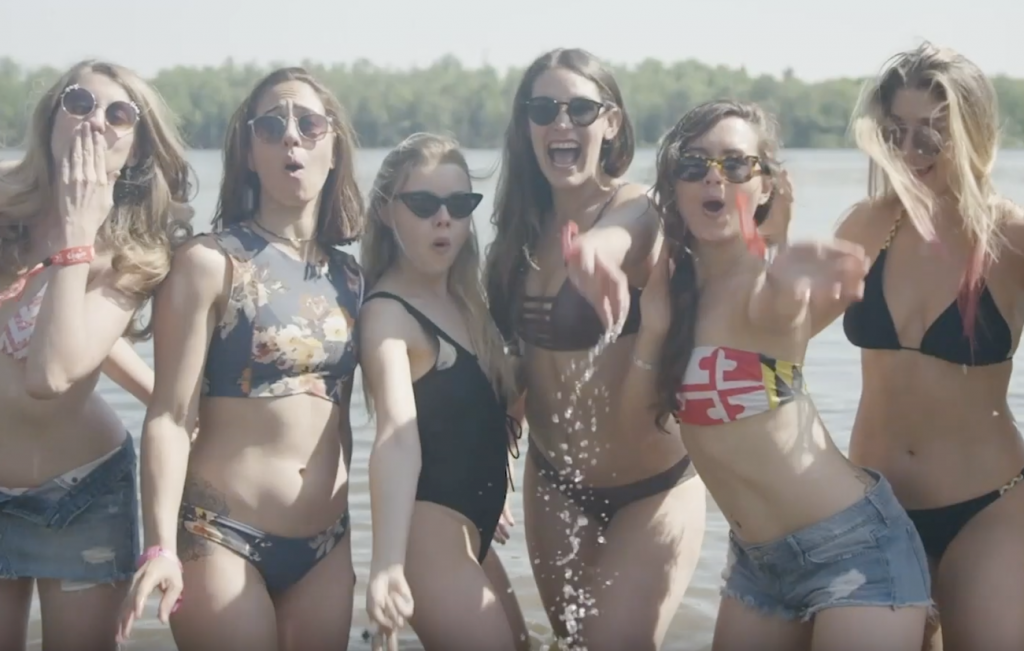 The event took place in Pennsylvania in early September shortly after Hurricane Ida had swept through the North Eastern United States, resulting in extra challenges for the festival’s promoters. This is one of the major point in the issue.

Responding to the negative comments in the days after the festival, organizers replied on social media: “We recognize that some of you endured extraordinary wait times and discomfort getting into the festival on Friday. We apologize for these logistical issues and the disappointments they caused”.

These delays, they explained, were a direct result of the hurricane. “There was significant damage to our parking lots from Hurricane Ida, which led to major delays into the festival”, they added. “More delays were caused by precautions developed as a result of the hurricane. We were forced to change the location of parking lots and check-in spaces due to remaining flooding issues on Friday”.

COVID measures also played a role, they said. “The aftermath of the hurricane and the long-lasting repercussions of COVID-19 exacerbated common festival issues, including some long food and water lines and restroom cleanliness”, they added. “We wanted all attendees onsite to have the best experience of all time, and we will work hard to improve”.

Festival-goers were then prompted to email in their specific complaints, which resulted in another statement at the start of October, further apologizing for the issues, and offering every 2021 attendee a 33% discount on a 2022 ticket.

“This year was a humbling experience for us in many ways as we encountered Mother Nature’s force among other industry wide challenges”, the October statement said. “We are heartbroken to have heard some of your experiences were rough, particularly for those of you that arrived Friday as we were forced to relocate parking lots due to water damage from Hurricane Ida”.

“In hindsight”, they continued, “we should have communicated these challenges earlier and better given the uneven cell service, and particularly more so during the relocation so people understood the situation fully”.

Although insisting that many festival-goers had been in touch to say they’d actually enjoyed the 2021 event, they added: “In the end, our mission is for everyone to walk away from Elements with a positive experience, and we feel that for many we missed that mark”.

they  also announced “our processes, logistics and staffing to ensure we’re fully prepared for anything nature can throw at us next time, and we are committed to putting our community first with every decision we make”.

“This class action lawsuit seeks redress for defendants’ failure to properly organize, prepare, and provide ticket purchasers and attendees of the Elements Festival 2021 with the experience defendants extensively promoted and marketed as being a safe, packaged, multi-day camping and music festival”, the lawsuit claimed.

“Defendants had essentially ignored Hurricane Ida’s arrival in the area, did not provide adequate staffing for the musical festival, did not properly screen attendees for COVID-19, had insufficient food and water supplies, the lodging was not as advertised, and all of this combined with the lack of basic amenities for attendees created an uncomfortable and dangerous situation”, it then adds.

As well as the long delays to get onto the festival’s site, resulting in ticket-buyers

as the long delays to get onto the festival’s site, resulting in ticket-buyers missing a big chunk of the Friday line-up, the lawsuit claims: “Once inside, attendees were subjected to extremely unsanitary conditions, unusable handwashing stations, and bathing stations many had paid for such as showers that did not even work”.

“Furthering the misery, Elements Festival security allowed attendees to bring in only one litre of water, but then the festival ran out of its own water provisions by the second day, and access to water thereafter was spotty, putting attendees at risk for dehydration, additional health risks, and more”.