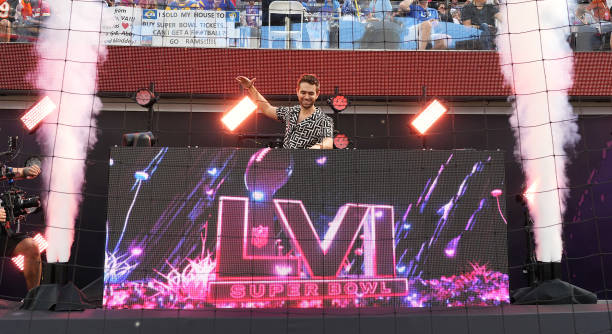 Martin Garrix, who was number one on DJ Mag’s Top 100 DJs list for the years 2016, 2017, and 2018, is now back with Zedd on the new collaborative project. Zedd and Martin Garrix  now finally announces their craft after beholding patience of the fans.

Zedd,  who grew up in Germany and started his music career there, is now back with another huge anticipated track. Zedd has many massive success songs like Stay, Clarity and The Middle. He was born in Jewish family and started his career only in 2010. He has worked with many big artists like Justin Bieber, Selena Gomez , Katy Perry.

after being friends for over 10 years it was about time @Zedd and I released our first song together. ‘Follow’ out tomorrow! pre-save: https://t.co/UjB6iaXvLK pic.twitter.com/DWS2H9WmY2

The most waited track is set to release on 25th March and teased on YouTube and Twitter. The anticipated track is to be called Follow waited on the queue to release till Friday.

“After being friends for over 10 years it was about time @Zedd and I released our first song together. ‘Follow’ out tomorrow! Pre-save: https://t.co/UjB6iaXvLK https://t.co/DWS2H9WmY2” , Martin shared on the social media.

Zedd recently teamed up with Disclosure on a track called “You’ve Got To Let Go If You Want To Be Free,” has been waiting to capture of this moment of him collaborated with his fellow.

“Lyrically this song is my coping mechanism for dealing with anxiety,” Zedd stated. “Sometimes you need to remember where you are instead of holding onto where you want to be. Whether you’re socially anxious, too drunk, or even loving life, I hope that you dance to this song and remember that you’re free!”