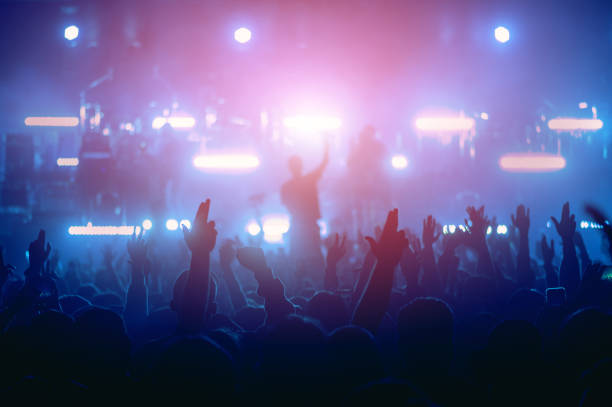 After the previous frontman Sutorius left the Dash Berlin in 2018 while other bandmates Sebastiaan Molijn and Eelke Kalberg  were still a part. Sutorius  is now a soloist on asking about the departure he alleged that the other two members  registered the Dash Berlin trademark behind his back and revoked his access to the group’s social media accounts, leading to a negative influence on his   health.

Ryan Fieret  would be the new front face of the Dash Berlin as he suspectedly appeared in the new music video of the single Ocean.

Molijn shared about  transition which impacted them

“We are officially back and the response from the people is truly overwhelming,” Molijn said. “This new beginning is an ode to the fans that kept us going as producers, asking for more new music all this time. It has been a turbulent four years for us, but staying positive and beating the case, bringing our brand back home and finding a talented new frontman has opened up a whole new musical horizon for our project.”

Fieret shared with edm.com  that he’s been a longtime fan of the group and grew up listening to their music

“It’s a huge honor for me to represent the music of these legendary producers,” Fieret said. “I grew up with their music with all-time classic tracks such as ‘Better Off Alone’ even long before they created their Dash Berlin project. I’m super excited to start the tour and meet the fans. We’re ready to bring all the classic tracks back, plus all the emotional new music that we have in store for the clubs and the festivals.”