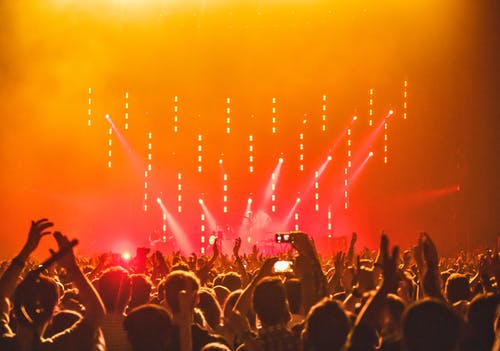 The knocks announces their Forth Album for this  summer. This Album , HISTORY was long-awaited since the singles of this album have been teased over an span of two years. With the record label Big Beat Records they let the music in the world.

The Knocks know exactly how to get you to the dancefloor.

Their third album, History, is out today, and we caught up with B-Roc and J-Patt to discuss the groove-heavy LP: https://t.co/j6jfSNKBkw pic.twitter.com/WAApZIodtM

The 12-tracked Album collects the nag of past and nostalgically describing it, so the title of the album suits the nature of tracks. With signature music production, impacting lyrics and innovative music it gives its listeners a mesmerizing zone.

The Knocks' HISTORY is perfect pic.twitter.com/5Qk7TFo24L

How the duo got their stage name has amazing story: in the early days of their career the neighbors knocks at the door if they would play loud music.

Such an honor to have a tune with these legends and was an incredibly fun experience working on it. Thanks for being a part ❤️ https://t.co/8FDhaepxrZ

The New York based duo caught people attention after their hit ‘Bodies’. The Knocks have collaborated with artists such as Foster The People, Carly Rae Jepsen, X Ambassadors, Big Boi] and toured around the world with pop superstars such as Justin Bieber, Ellie Goulding, and The 1975.  After their album 55 released in 2016, this is their latest release.

Tracklists of the Forth Album:

4 All About You (feat. Foster The People)

5 Nobody But Me (feat. Cold War Kids)