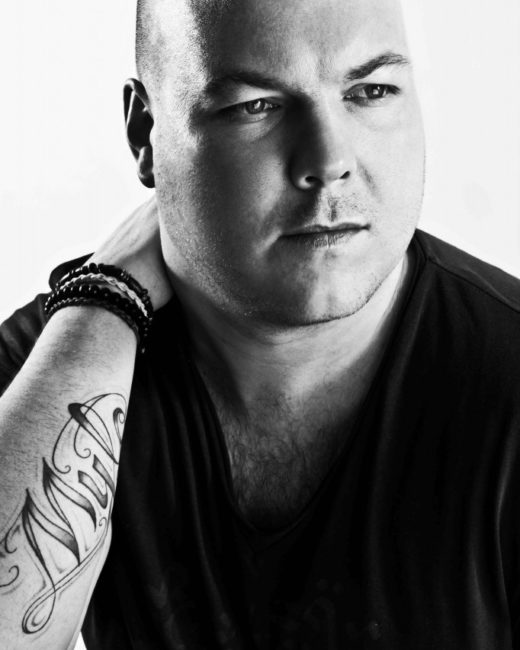 Alan Fitzpatrick was quite disappeared from the music scene, he wasn’t releasing any studio album. But 2021 brings him back in the music. He has dropped his first studio album after almost a decade.

The album Machine Therpy is set for 10th November and had 12 tracks; each of them has unique sound and made with different production style. It seems like in quarantine he had decided to extend his music career, also quarantine would have given him time to be creative.

Currently he announced his imprint, We Are Brave, and also looking to put Warning Signs into his album. After Warning Signs— the latest single announced is  W.A.I.S.T.D. created in collaboration with Kele.  In the upcoming album, Alan Fitzpatrick will collaborated with artists like High Contrast on “Bourgeois Imagery,” Catrin Vincent on “Came Home,” and Lawrence Hart . The album seems from far interesting and featuring, he is released a full album after almost a decade, so it is expected to be something different and enjoying.

THE TIME I HAD IN THE STUDIO WAS LIKE A THERAPY SESSION. PARTICULARLY WITH THE PANDEMIC, NOT KNOWING WHAT WAS HAPPENING, WHAT THE FUTURE MIGHT LOOK LIKE, WHAT MIGHT HAPPEN IN THE SCENE; BEING ABLE TO GET INTO THE STUDIO WITH NO TIME CONSTRAINTS AND JUST REALLY POUR MY HEART INTO MAKING MUSIC REALLY HELPED GET ME THROUGH THE LAST YEAR AND DEFINITELY HELP KEEP MY MENTAL HEALTH IN CHECK.

Listen to his latest single on Spotify

Also the pre-sales are available, but it here